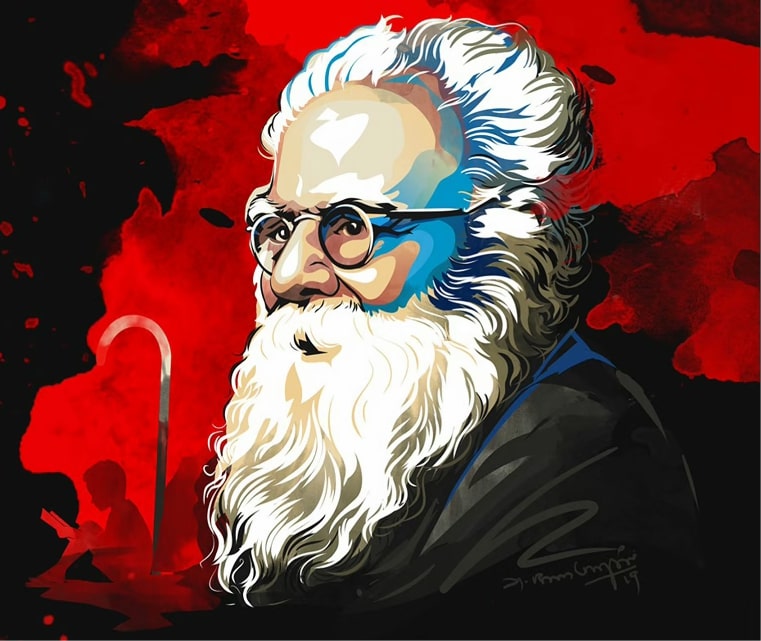 The revolutionist. The reformist. The humanist.

The most illustrious social revolutionary of the millennium, his tireless, fearless and unparalleled efforts to end caste system and to transform society, with no trace of birth-based discrimination, on enlightened egalitarian basis was unique in the annals of history.

Founder of Self-respect movement (1925), and Dravidar Kazhagam (1944), Periyar spread the principles of human dignity, rationalism, gender equality and social justice. It was due to the popular agitation organized by him, the Constitution was amended for the first time in 1951 to provide reservation for the socially and educationally backward classes. He educated people through his writings and speeches to think freely and judge everything in the light of rational thought, experience and social good. The UNESCO aptly described him as the prophet of the New Age. 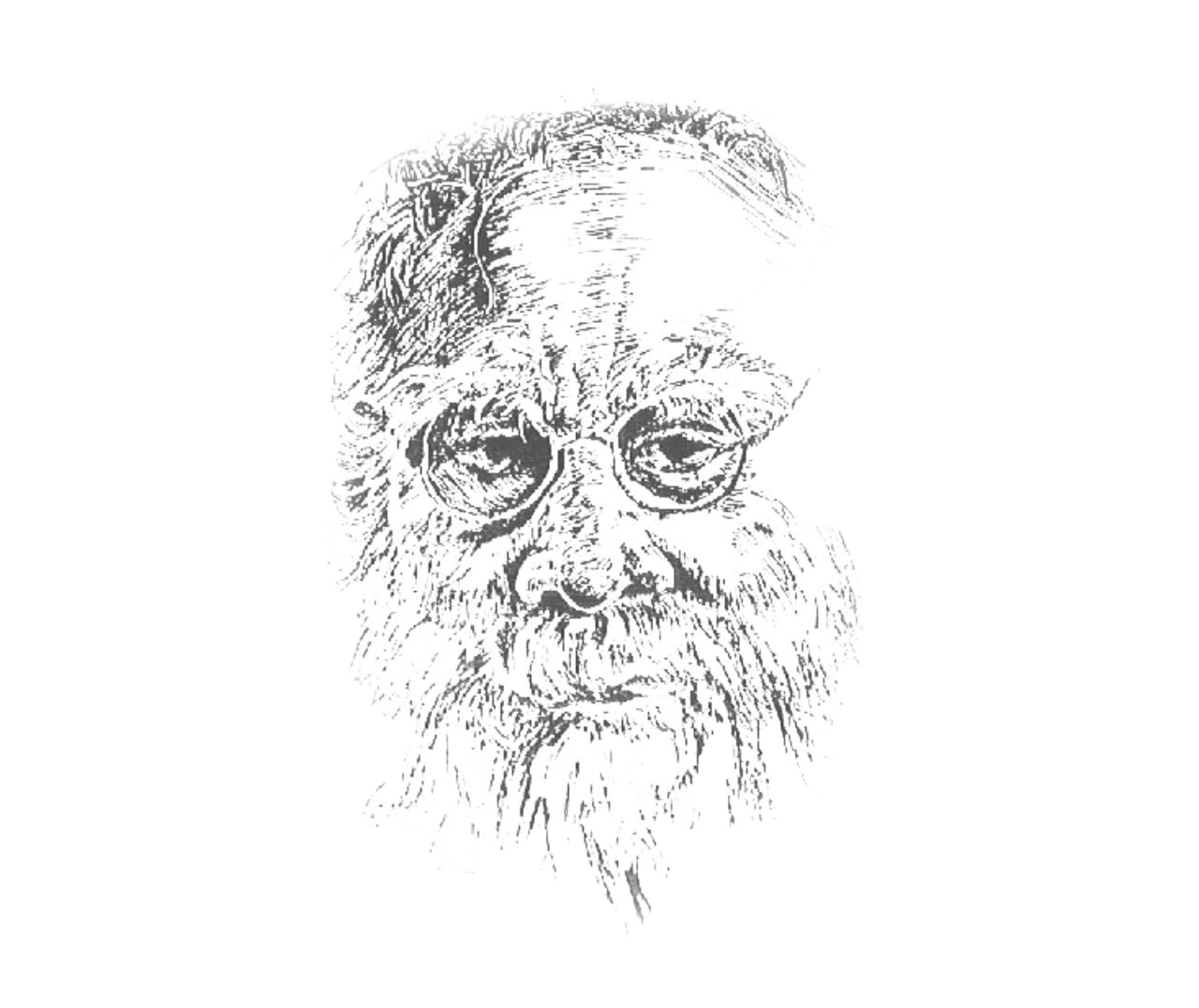 Periyar was a unique leader of abiding enthusiasm, indomitable courage, and an indefatigable industry and dynamic free thinking. Periyar had tackled all aspects of human life - social, economic, political, literary, philosophical, and religious - and there is no sphere of human activity which had escaped the attention and scrutiny by this grand and great intellectual.

Periyar had been in public life continuously for over 50 years, not for his personal gains or for securing positions in society, but only to serve humanity. It must be said that while others entered public life and acquired status or position for themselves, Periyar entered public life relinquishing about 29 high positions of dignity, he was holding then.

Periyar fought for the establishment of a society which ensured a real and inalienable equality for all the people, both men and women, the spread of universal literacy, eradication of caste system (peculiar to our country), discrimination of any sorts, superstitious beliefs, religious faiths and exploding the myth of god and the doctrine of soul, destiny and rebirth.

Periyar was an “uncompromised” person in matters of accepting adjustments for benefits at the cost of his ideologies. He stood firm against all odds and discriminations that articulated people in different segments.

Being the alpha he vehemently voiced for women liberation. Being born in a wealthy family, he always stood by the economically downtrodden people. Being born in the so-called “upper caste”, Periyar mercilessly fought for the eradication of caste system and always voiced for the people deprived of rights with account to casteism.

The beauty of Periyar was that he was always welcome to criticism and had always asked his followers to even reject his own ideologies if it sounded illogical or irrational. 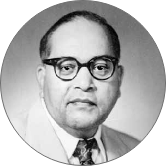 To find fault in your leader Periyar is not wise. Respect his ideologies and service to the people.

Father of the Constitution of India 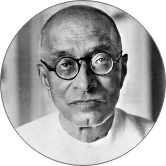 He doesn't go by me or you. He goes by what his conscience says. 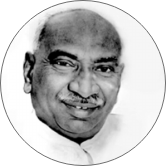 The indifferences between Congress and DK is prevalent. So is the fact that my love for him can neither be separated nor fade. 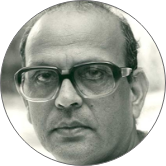 Periyar's ideology of rationalism and self-respect is a global phenomenon that would be relevant today, tomorrow and the future. 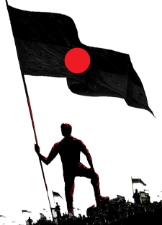 The Dravidar Kazhagam flag, in the ratio of 3: 2, a red circle in the middle in the black background, was adopted in 1946. The black represented the deprivations and the indignities to which the Dravidians are subjected to under the Hindu religious milieu. The red stands for the determined efforts to dispel the ignorance and blind faith among the people and to liberate them materially and mentally from all kinds of exploitation, particularly those of social and cultural.

A Treasure House of Revolutionary Literature 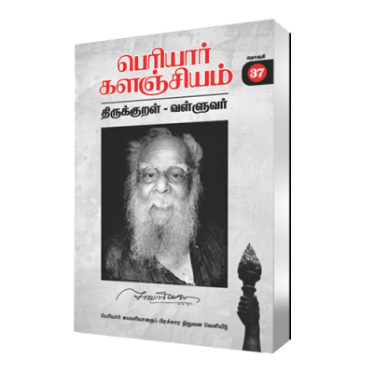 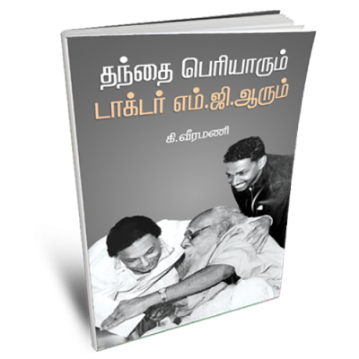 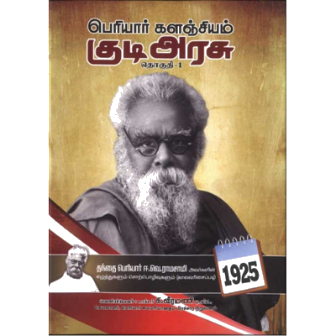 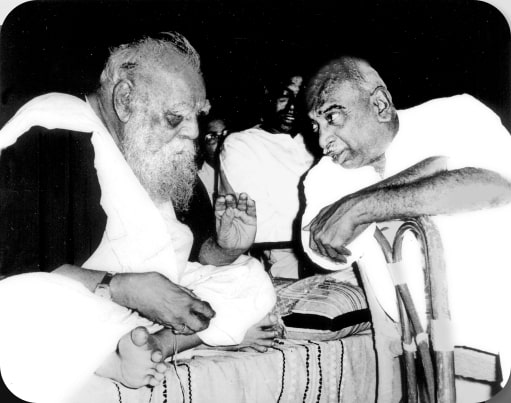 A rare collection of memories and friendship that transcended ideology, party and more.